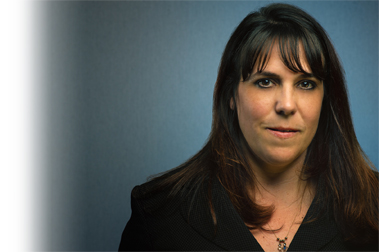 She is a member of the Allegheny County Bar Association, the West Virginia State Bar and the Pennsylvania Association for Justice. She concentrates her practice in Workers’ Compensation , and Personal Injury/Civil Litigation claims. She has successfully litigated cases throughout Western Pennsylvania and West Virginia.

Cynthia Porta-Clark has been elected as a “Rising Star” with the Pennsylvania Super Lawyers, an award and election bestowed by her peers for her reputation and litigation abilities.

What Our Clients Say....

"Cindy was very down to earth! I’ve had a previous Workers’ Compensation attorney who had a hard time returning calls and answering questions, but did not have that with Cindy. She was a true professional!" -Larry S.

Once this is submitted, our firm will contact you to discuss your inquiry.